The most common fear that people have is the fear of public speaking. Yes, it is true, adults fear public speaking more than they fear death! In an episode in season 4 of the TV-classic Seinfeld, as part of his nightclub standup comedy routine, Jerry pointed out the irony that most people would rather die than speak in public: It means when the average person goes to a funeral, they’re better off in the casket than doing the eulogy.

Whether it’s standing up in-front of a crowd to make an important presentation, wedding or best man speech, or just introducing yourself to a group of people, those with a fear of public speaking know how grueling the experience can be and will do whatever it takes to avoid having to do it. It is not uncommon for someone with public speaking issues to avoid situations that may call for them to make a speech in public, at all costs, which means that they miss out on a lot of experiences. But it does not have to be that way. One can triumph over this fear with hypnosis. This self-hypnosis MP3 download will release the public speaker in you.  (Return to All Titles) 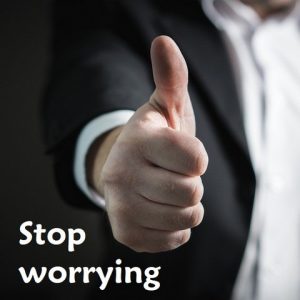 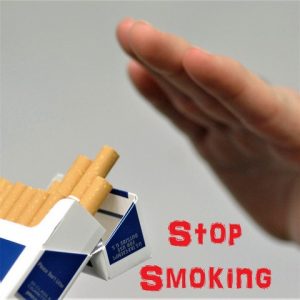 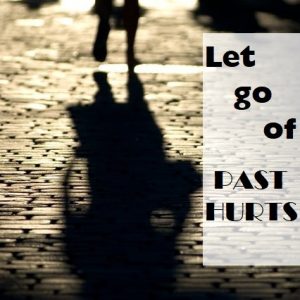 Let go of past hurts 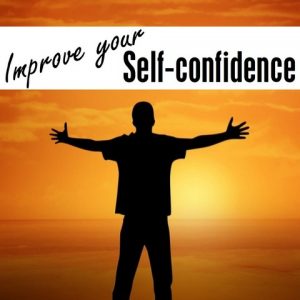 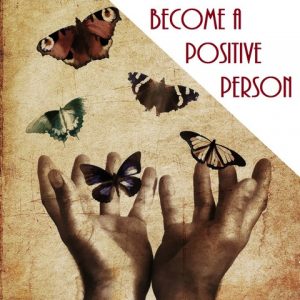 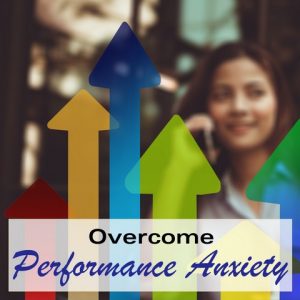 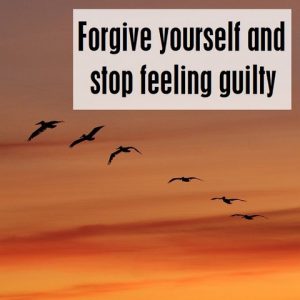 Forgive yourself and stop feeling guilty